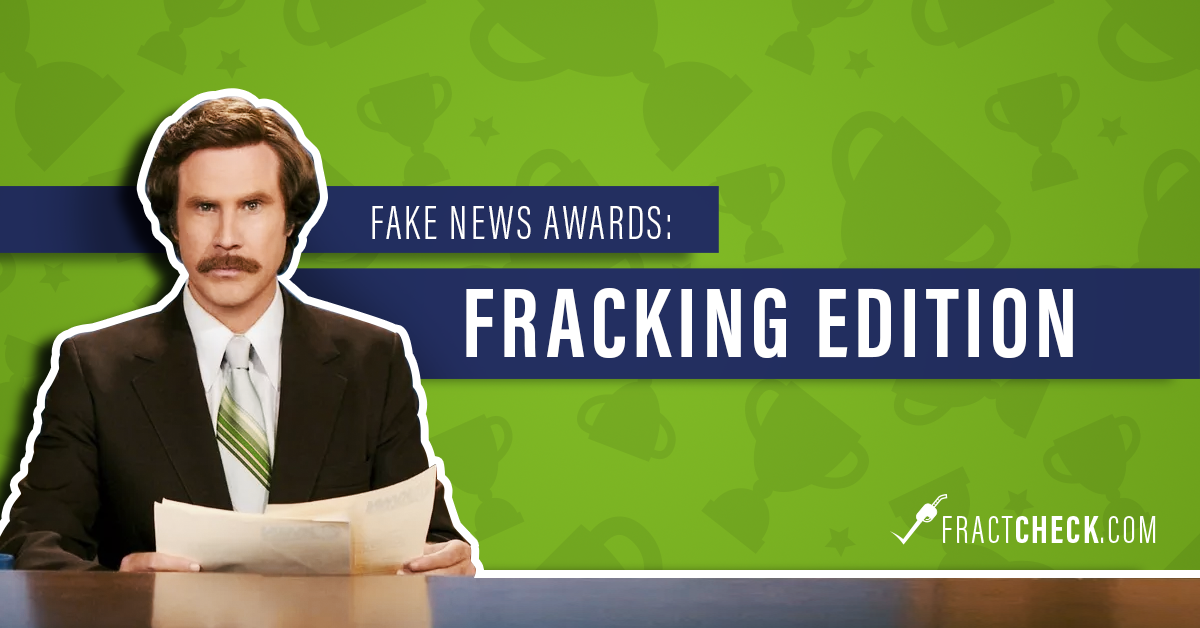 1. Bernie Sanders FALSELY claimed, "The growing body of evidence tells us that fracking is a danger to our water supply, our most precious resource. It is a danger to the air we breathe. It has resulted in more earthquakes. It is highly explosive. And it is contributing to climate change."

THIS IS RIDICULOUS! Study after study (after study) has proven fracking not to be a major risk to drinking water, not to mention the massive drop in CO2 and other emissions thanks to the increased use of abundant natural gas (made possible by fracking). As for the comments on earthquakes, most of the discussion around induced earthquakes has focused on wastewater injection, a process that is entirely separate from hydraulic fracturing.

ARE YOU KIDDING ME?! State and federal agencies, along with academic institutions have found that fracking is not a serious risk to drinking water supplies. Also, natural gas produced through fracking has helped significantly lower emissions of CO2, sulfur dioxide, nitrogen oxides and ozone, greatly improving air quality and as for property values "tanking"... Shale development has been shown to be a net benefit for communities, helping raise median housing prices by nearly 6 percent!

YEAH RIGHT! In terms of health and the environment, as natural gas is being used more and more for electricity generation, emissions of carbon dioxide (CO2), sulfur dioxide, nitrogen oxides, and volatile organic compounds have decreased significantly, leading to improved air quality. Finally, in addition to the land remediation practices put in place by producers, the U.S. Environmental Protection Agency (along with universities and other agencies) concluded that fracking does not pose a major risk to drinking water resources.

SERIOUSLY?! Advances in horizontal drilling have allowed for fewer well pads, which means less overall surface impact. As the U.S. Department of Energy states: “The amount of surface disturbance for horizontal wells is less than that needed for vertical drilling. Horizontal drilling technology used in shale gas plays allows for more wells to radiate outward from a single pad. Fewer well pads reduce the number of roads, pipelines, and the amount of infrastructure needed.”

5. Hayden Panettiere FALSELY claimed, "Fracking is a dirty form of oil drilling that pollutes our air and our oceans. It’s time to move to clean, renewable energy."

LIES! First off, fracking is not drilling, but instead a process that breaks open hard shale rock to allow the trapped oil and gas to flow freely. Secondly, thanks to the wealth of natural gas now being produced in the U.S. through fracking, we’re using it more and more for electricity generation. As a result, emissions of carbon dioxide (CO2), nitrogen oxides, sulfur dioxide and lead have all decreased significantly. Finally, a major study from the U.S. Environmental Protection Agency concluded that fracking is not a major risk to drinking water sources.

6. Greenpeace FALSELY stated, "Wastewater from fracking has also been linked to livestock and family pet deaths across the country."

YOU HAVE GOT TO BE KIDDING! This claim originates from a study several years ago that relied on anecdotal case studies. But the research was so flawed that an advisor to the U.N. Environment Programme described it this way: “It certainly does not qualify as a scientific paper but is, rather, an advocacy piece that does not involve deep (no pun intended!) analysis of the data gathered to support its case.” The authors of that study weren't even experts! 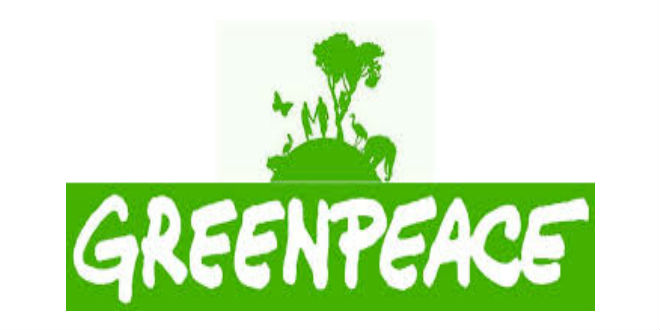 HMMM... Since natural gas is cleaner burning than other comparable energy options, it’s helped reduce U.S. carbon emissions to the lowest levels since 1993. In fact, three separate reports in 2017 have found that America is decreasing carbon emissions more than any other country – thanks to natural gas unlocked by fracking.

SO NOT TRUE! The U.S. methane leakage rate is about 1.2 percent, not only making it about 30 percent lower than the global average of 1.7 percent but also far lower than the level at which the climate advantage of natural gas is lost, according to the International Energy Agency.